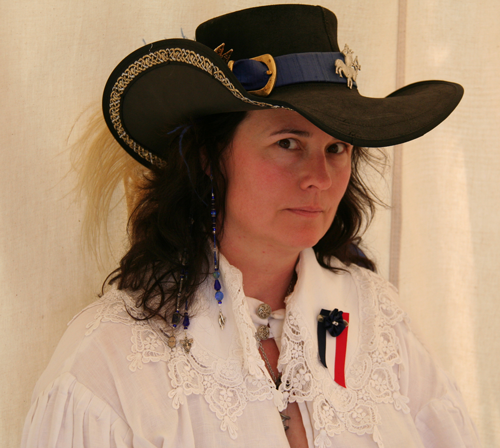 Her father returned to the Low Countries when she was a child, leaving Sydney with her mother in England. When he was killed, she took up his sword and swore revenge.

Initially disguised as a man, she rose in the ranks of the Salle until she was chosen as the Guildmaster’s second in combat. She succeeded him in the role of Guildmaster for a time.