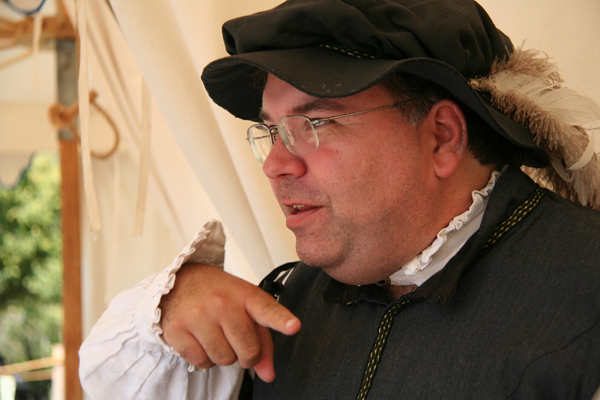 One of the many Drake sons, Jan is just like the rest, always scraping by. He’s managed to avoid the stocks (unlike his brother Tomas), but has found life with the Salle to be less work than crewing for his brother David.

His wondrous voice is his only saving grace, but it’s more often heard singing a bawdy song than a hymn.