Tony and Sydney were asked to do the “fight from a book” demo by author A.E. Marling.  And then they were contacted by the organizers, as actor Adrian Paul (Duncan MacLeod from The Highlander tv series) wanted to do a charity fundraiser sword class. This is the video of the “fight from a book” demo And here are two videos of the Adrial Paul event:  video #1 video #2 This was a fundraiser… Read More

We met the most interesting people at this event… at least, Saturday morning…

Are you interested in dragon insurance? Come see St. Michael’s Salle d’Armes at the San Jose Fantasy Faire.  We offer dragon insurance for princesses and commoners alike. We deal with dragons.  So you don’t have to. ™

We will be attending the San Jose Fantasy Faire this weekend.  It’s a bit of a cross between a typical renaissance faire and Disneyland.   More details at http://www.sjfantasy.com 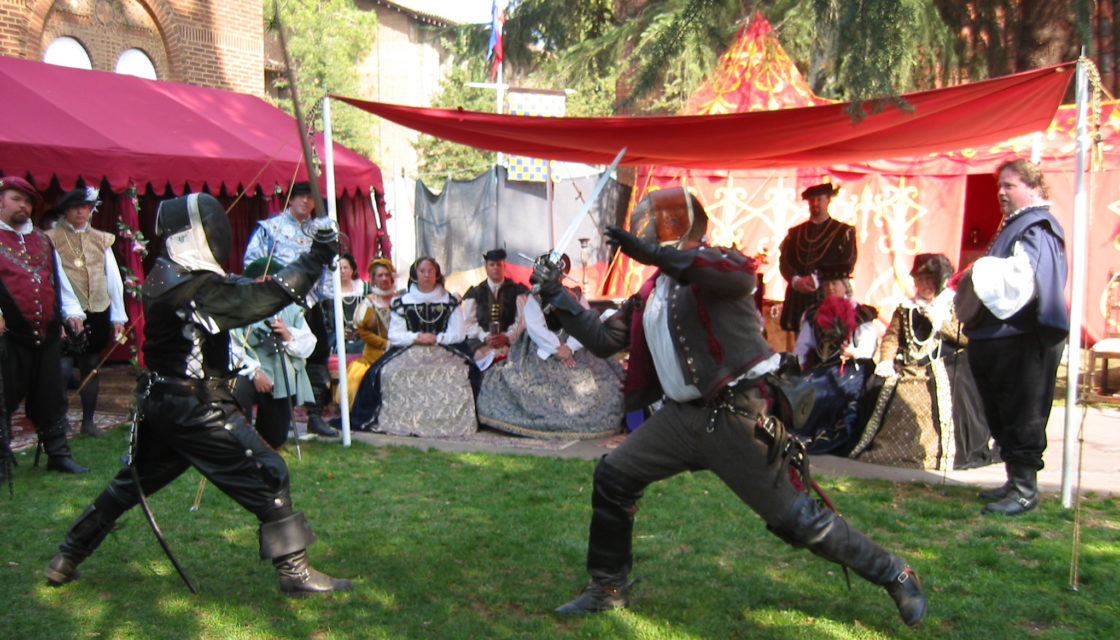 We are looking forward to the return of the Fresno City College Faire in less than 2 weeks, March 14-15.  We went to our inaugural event there in 2004. Most of my original photos were lost when the disk was destroyed, but there are still photos on the old website.  Look at http://www.stmichaelssalle.com/oldwebsite/photos/FCC04.html to start. 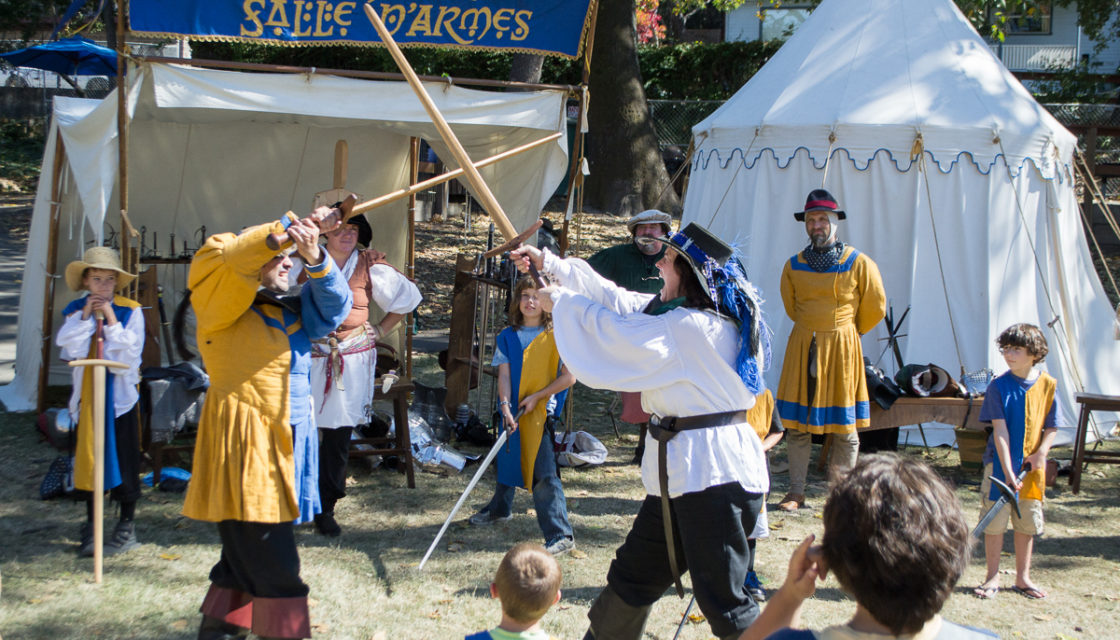